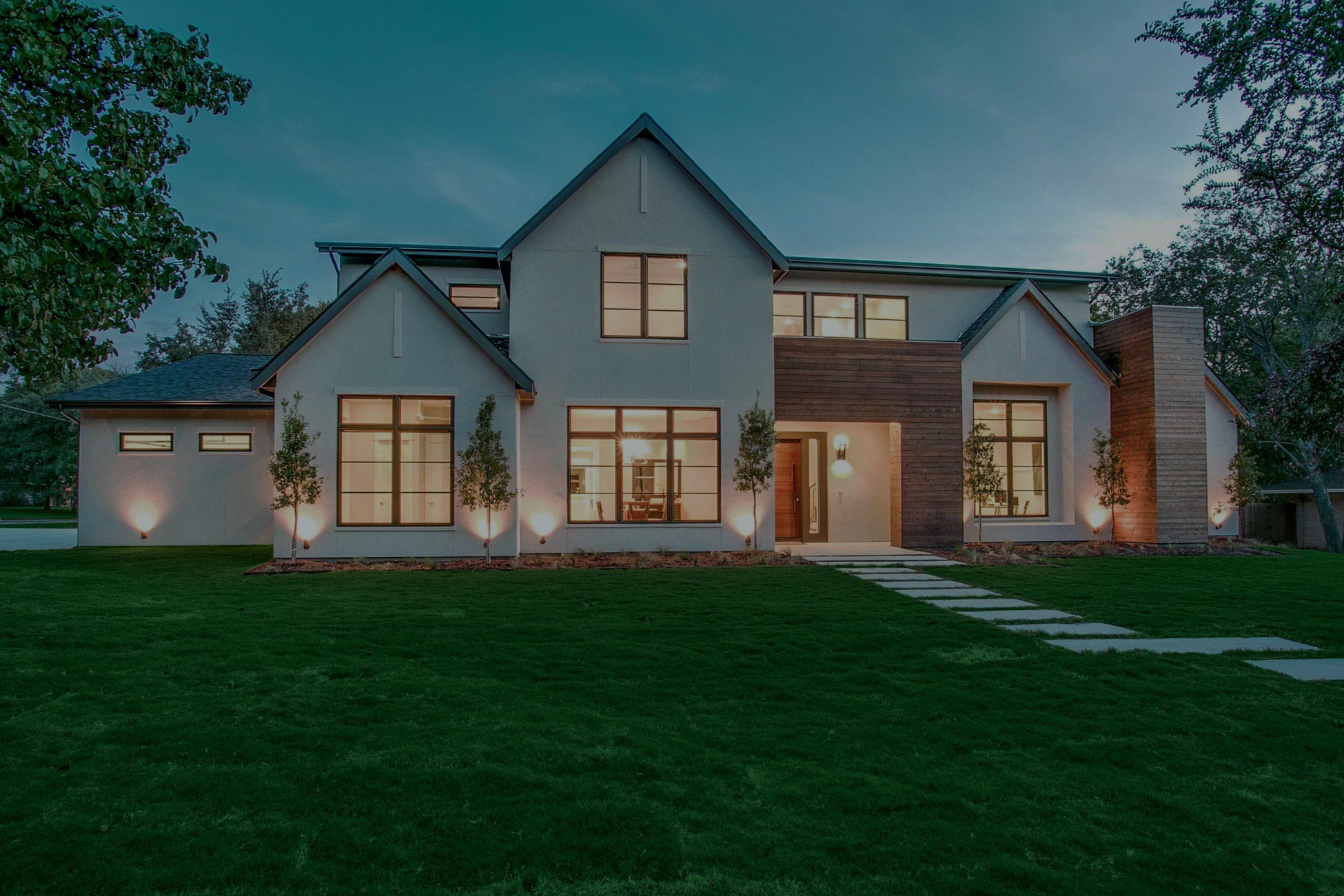 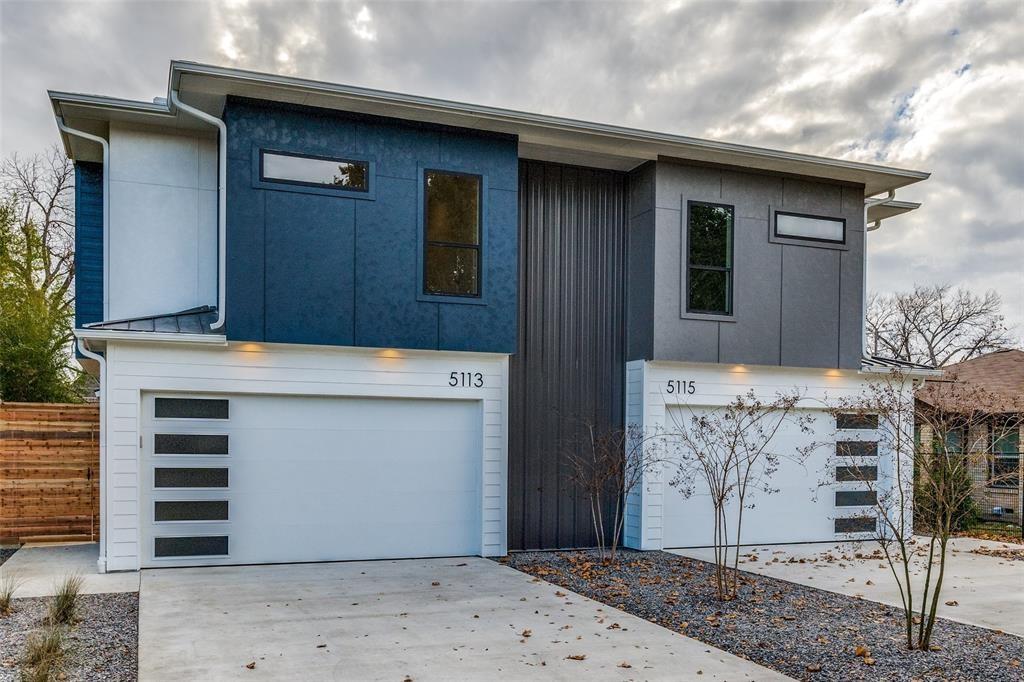 We are always working on radical new things! 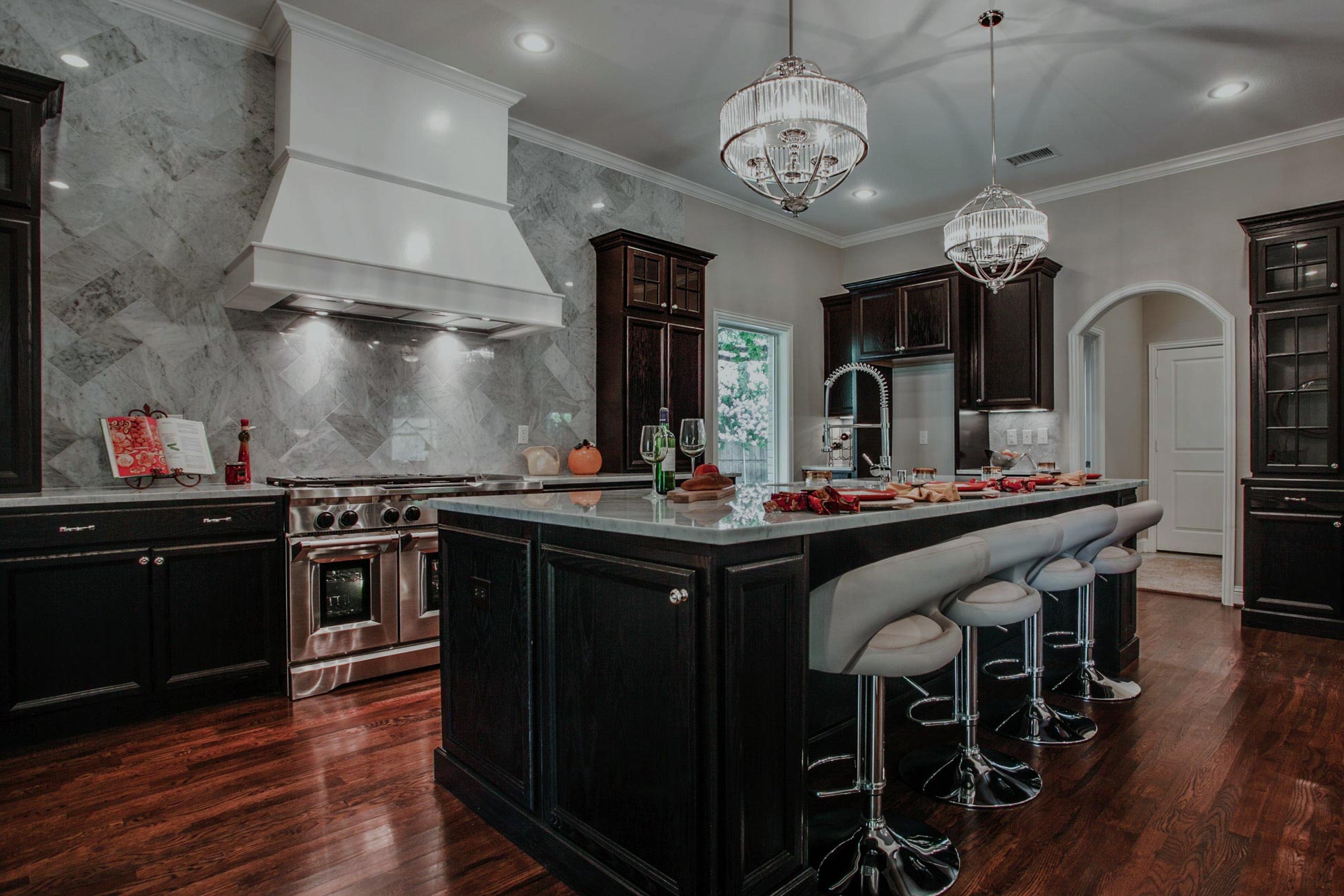 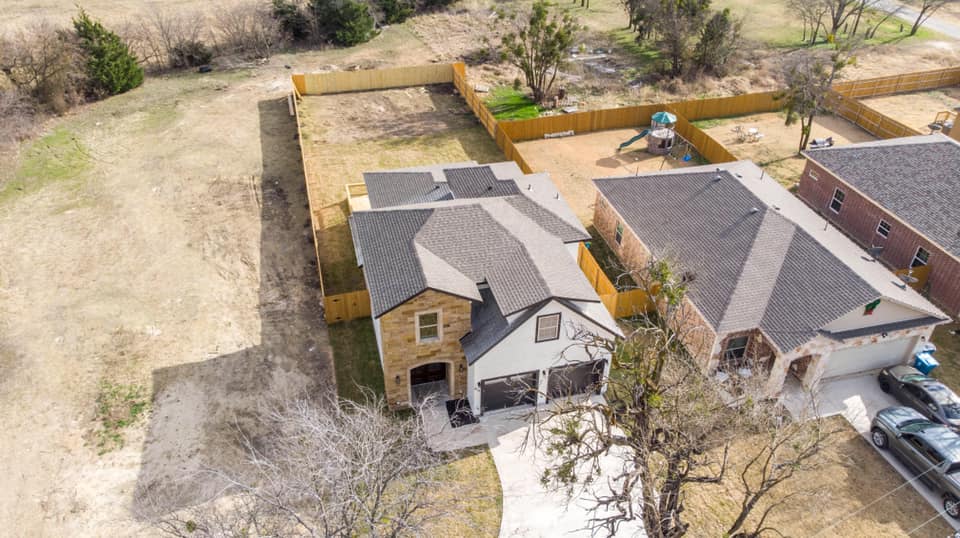 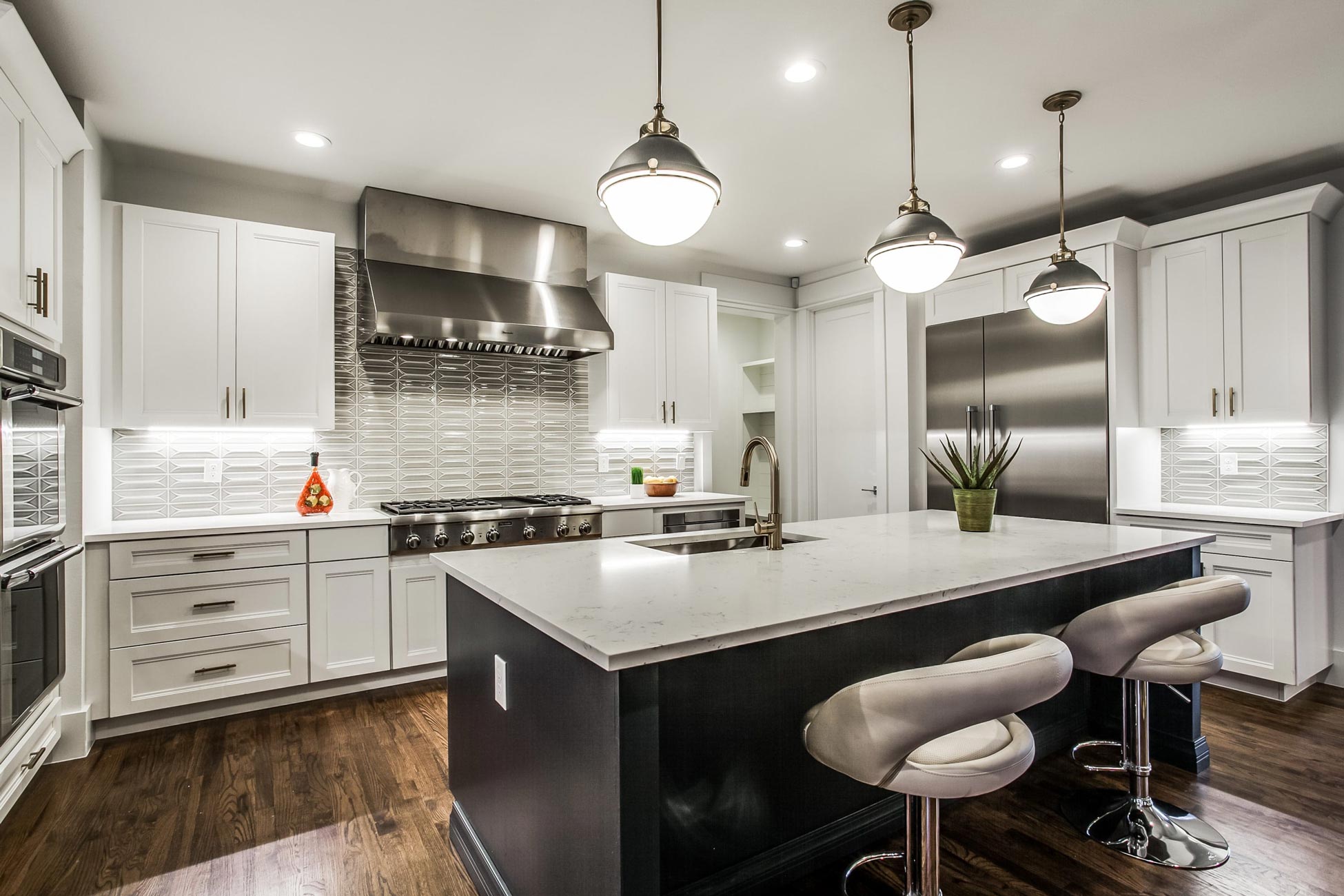 Let Us Help You Design Your Perfect Home! 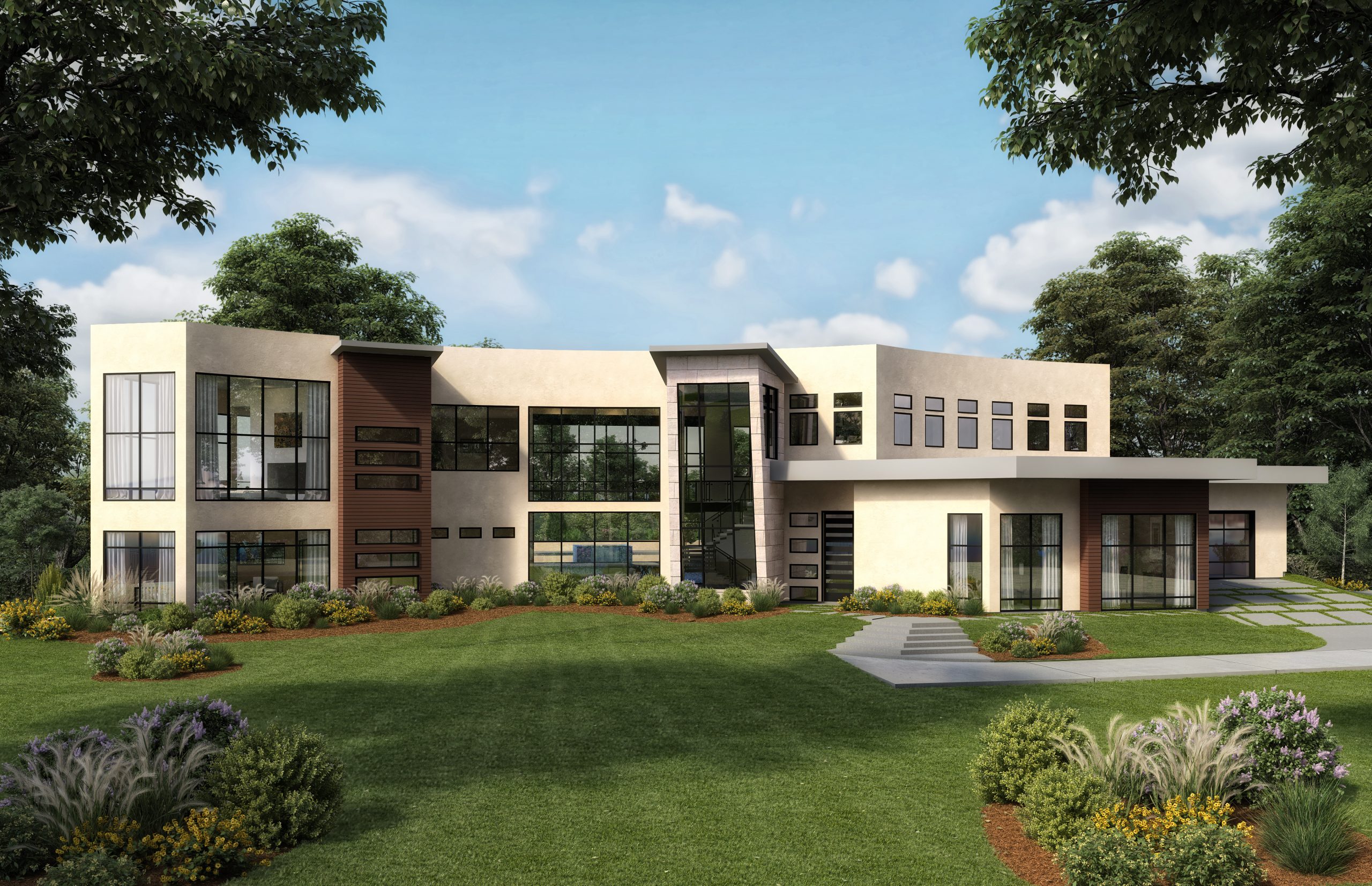 VR and renderings bring your design to life... 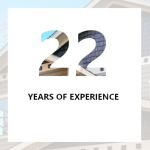 What we do differently than most is that I draw in 3D. What 3D allows more than anything is that it all but eliminates the bottle neck of the construction process.

By drawing in 3D it insures ACCURACY, not just that the walls will line up, but in wall thickness and even material thickness. Using a different wall system and want to make sure that the concrete is accurate? Revit (3D architecture program) solves that problem. You build with SIS instead of zip board or plywood and Tyvek? No problem, Revit adjusts instantly in the entire project so your concrete is adjusted accordingly. Stucco instead of brick or stone, it’s a simple setting and concrete is updated.

Because 3D is INTUITIVE it draws elevations as floor plans are drawn. Simply select the ceiling height and Revit adjusts from there. Tired of the inaccuracies? When you replace or change a window, door or even a toilet everything is instantly updated. This includes the elevations, floor plans and even the schedule is updated instantly with 1-click. Contradictory is a thing of the past.

Want accurate BUILDING TAKEOFFS in a matter of minutes instead of hours of math? 1-click and Revit tells you exact square footage counts of bricks, stone, stucco or roof. It even subtracts the areas for windows, doors, and dormers from the count. Tired of over ordering material just for it to sit on the jobsite and get stolen later, or worse, damaged beyond use on a another project? No more.

In conclusion, if you are tired of mistakes & inaccuracies and want a product that you can WOW YOUR CLIENTS then stop doing things old school and start doing things in 3D. 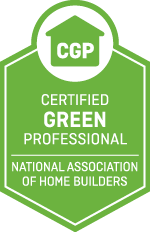 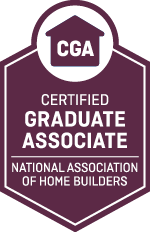 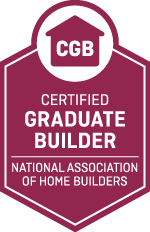 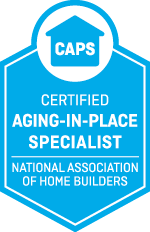 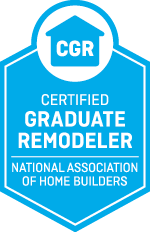 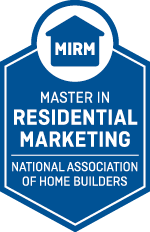 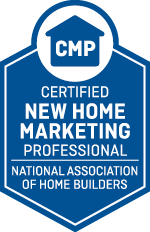 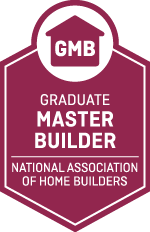 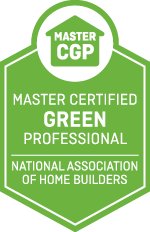 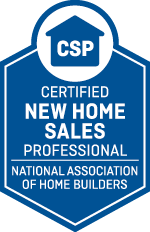 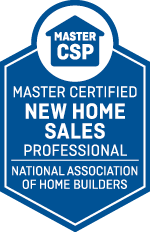 HERE YOU CAN SEE AND ESTIMATE

We maintain all of our print services in-house. This allows us to maintain the same quality all the way from start to finish…

Our Virtual Reality (VR) services can benefit anyone who has a specific product to demo or market to the world….

We can provide stunning aerial footage including images, video, and panoramas to showcase your property… 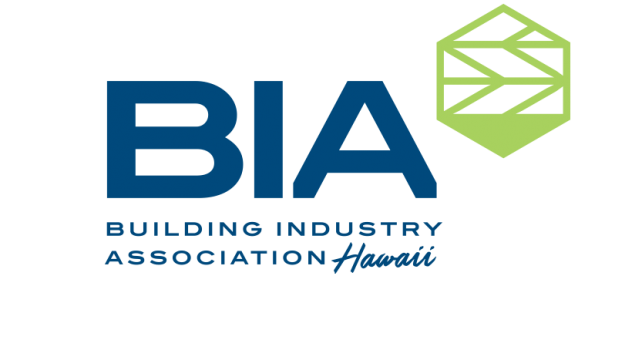